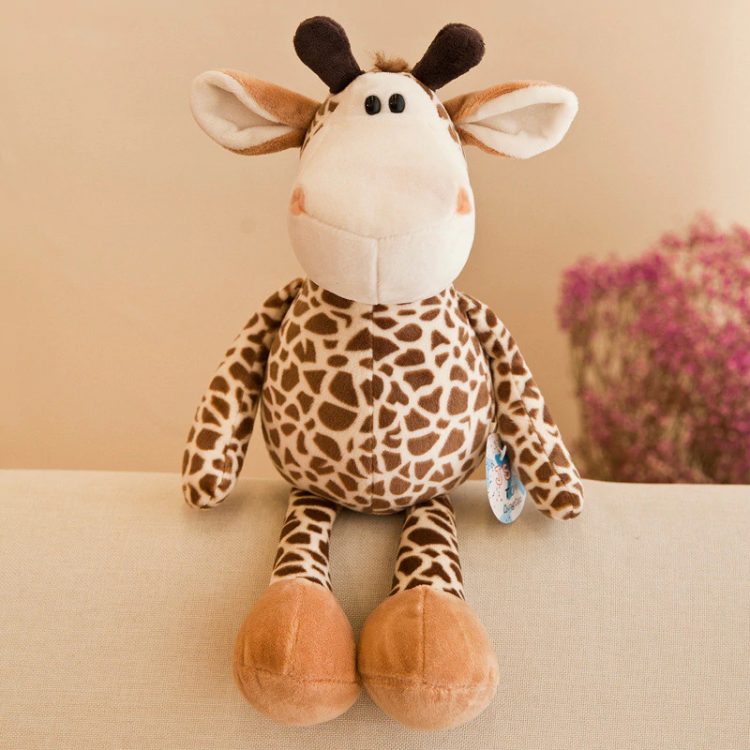 Funds from your adoption will support our work with the Giraffe Conservation Foundation to protect threatened giraffes in Niger and across Africa.
Your money will go directly to supporting the work of the only charitable organisation in the world which focuses exclusively on giraffe protection and conservation.

Giraffes are the tallest land animals in the world. A male stands up to 5.5m high, and weighs nearly two tonnes. Their legs, measuring approximately 6ft long, are taller than most humans.
Giraffes are under threat, both in captivity and in the wild. Wild giraffes have been extensively hunted for their meat, but today their main threat is loss of habitat.
Wild giraffes live complex lives and roam large expanses, so being confined to small enclosures can lead to extreme frustration and boredom.

With our assistance, alongside other partners, Africa’s rarest subspecies – the West African giraffe – has seen a population increase of 11.71% since 2016, and we want this figure to keep rising.

Your support is changing the lives of threatened animals around the world. Our work would not be possible without you! 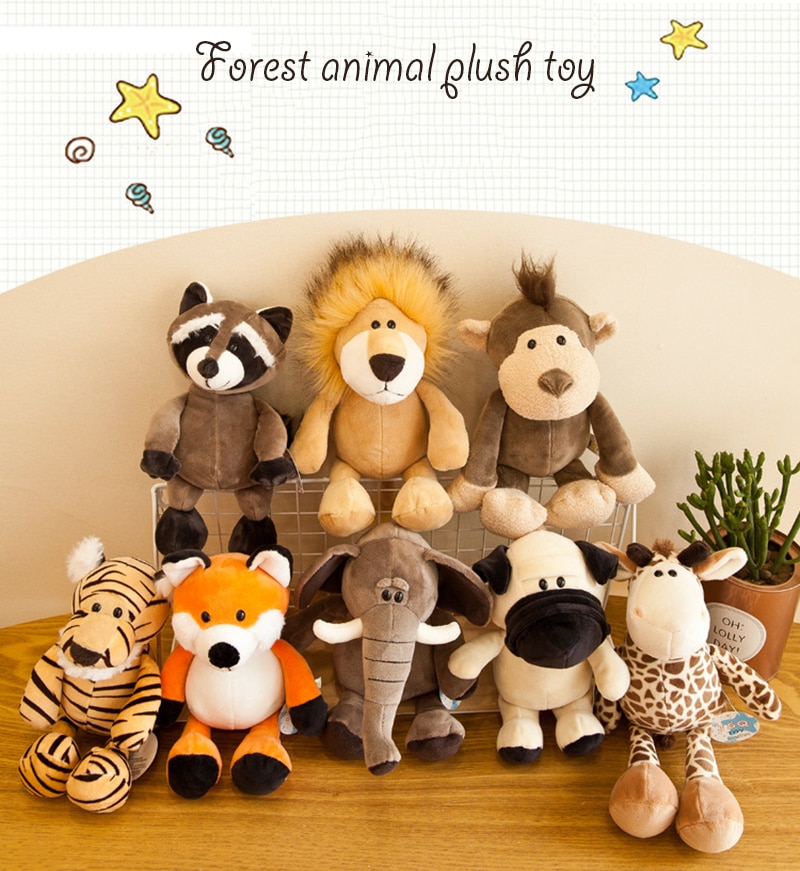 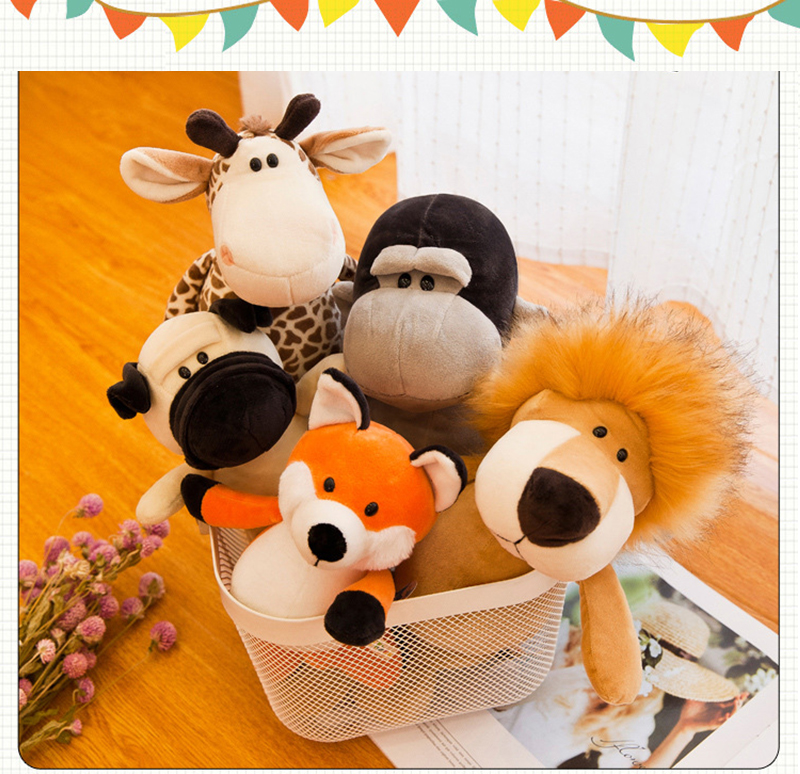 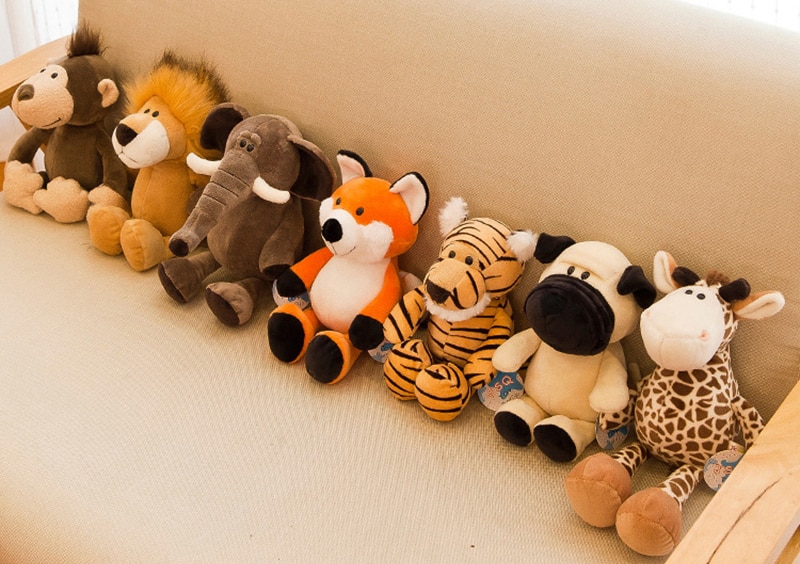 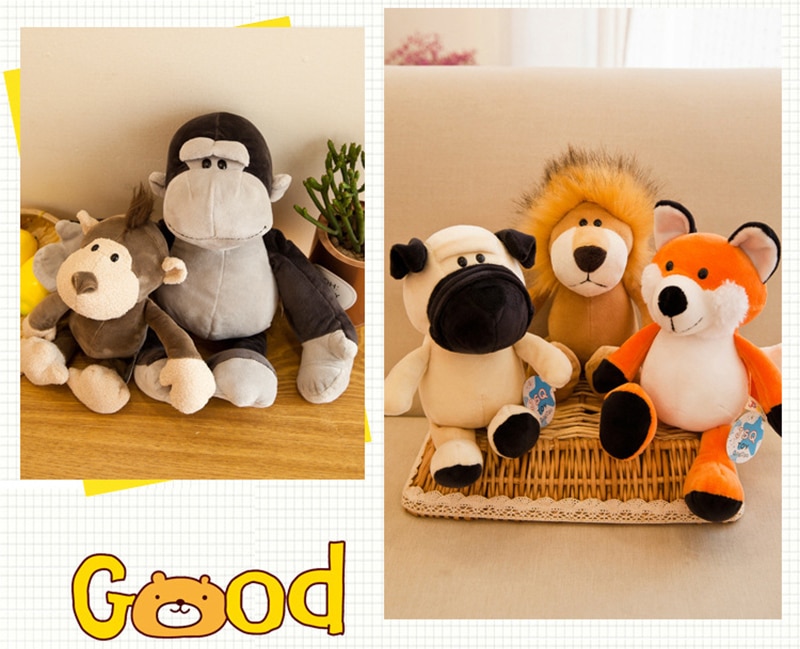 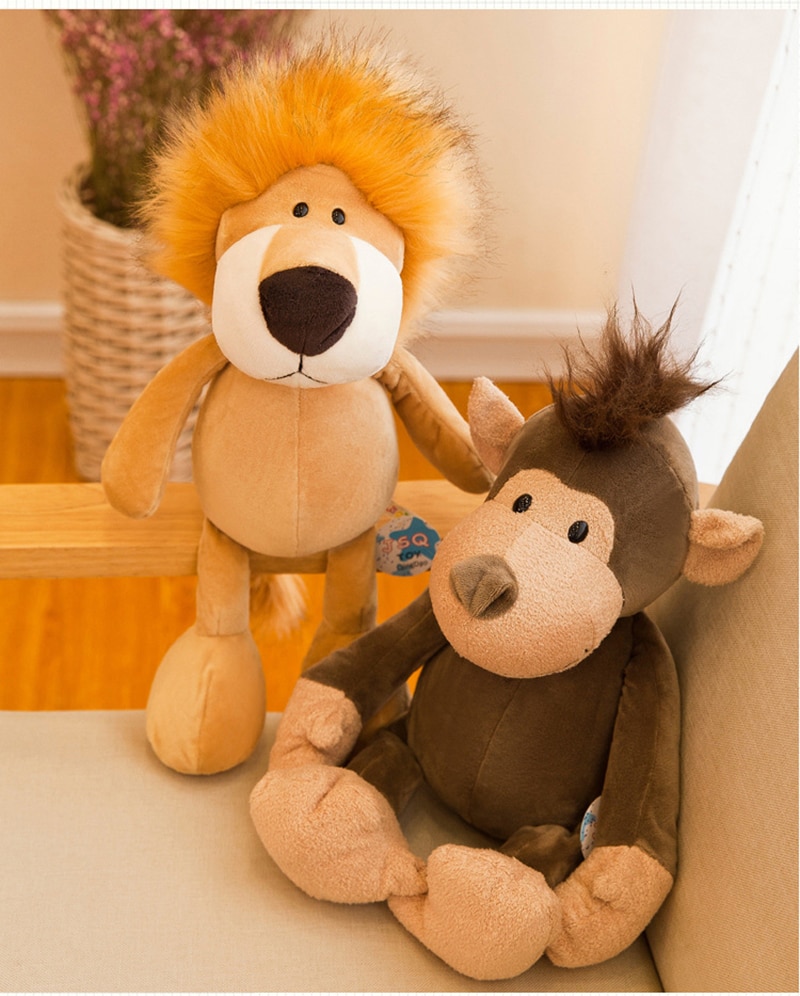 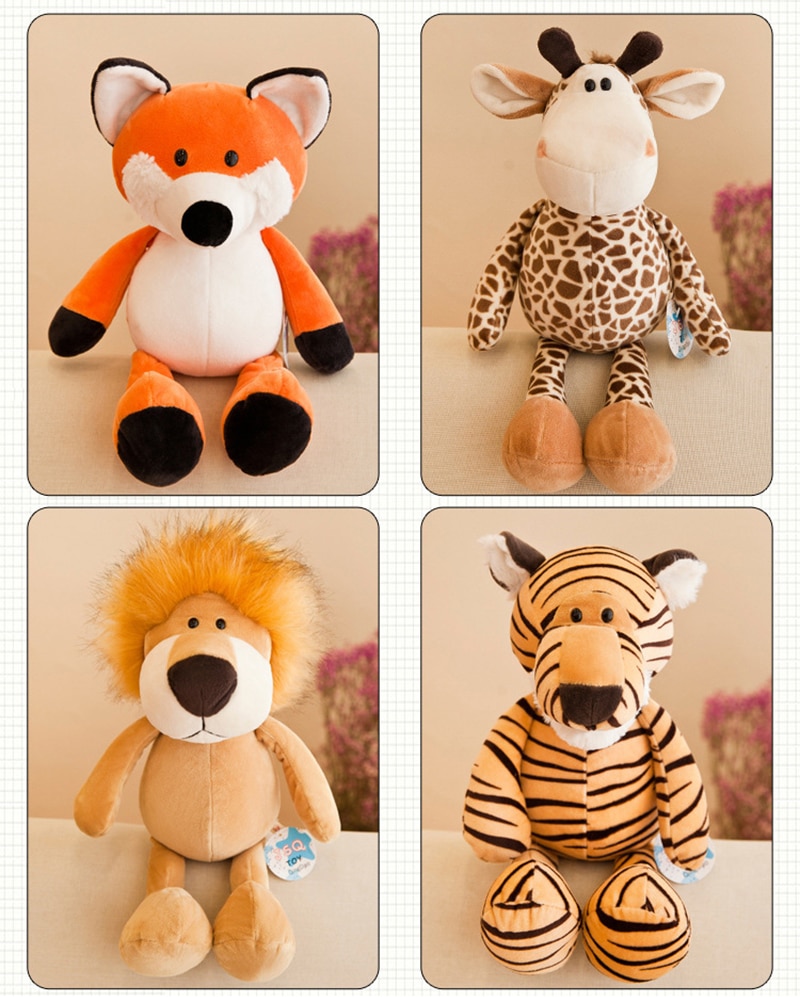 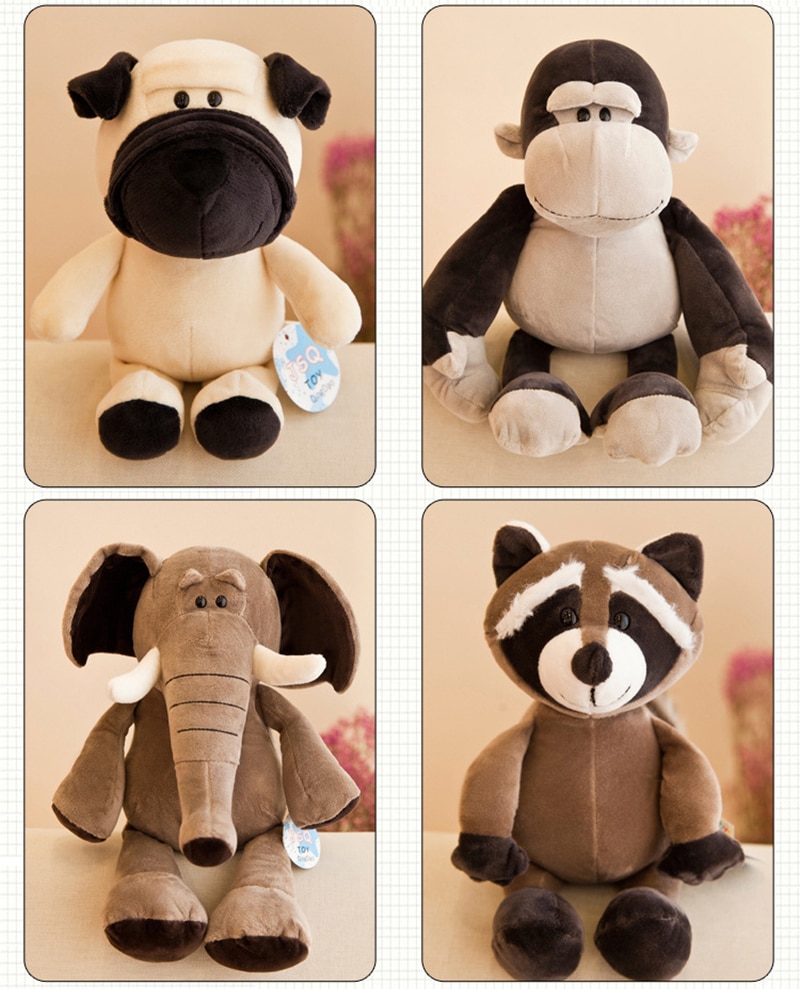 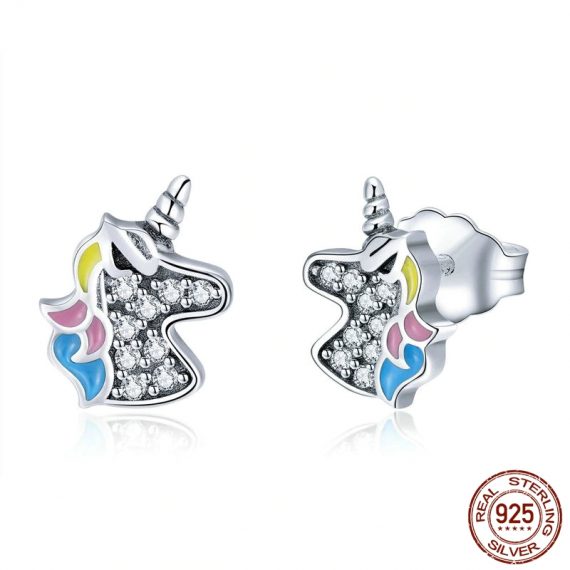 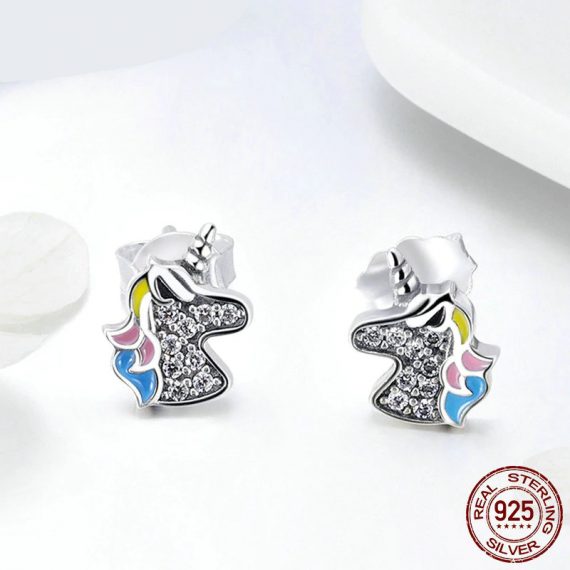 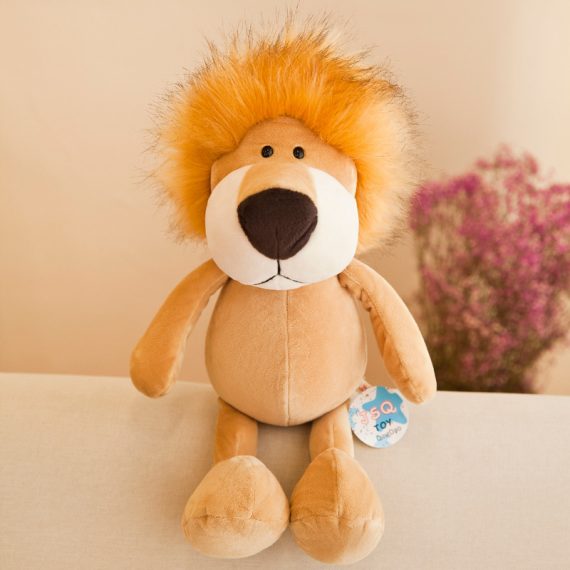 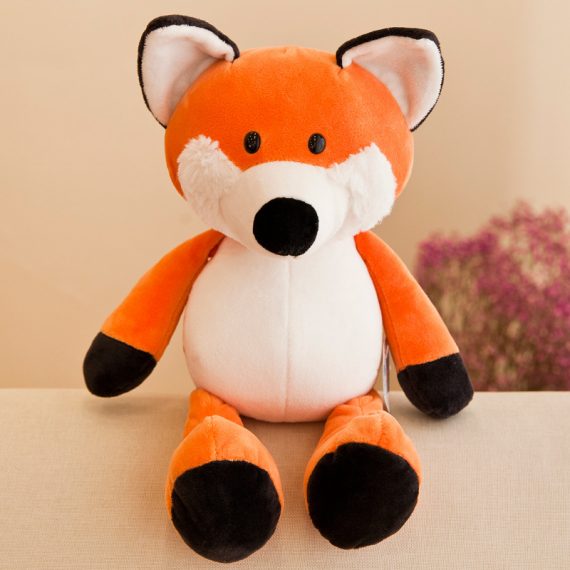 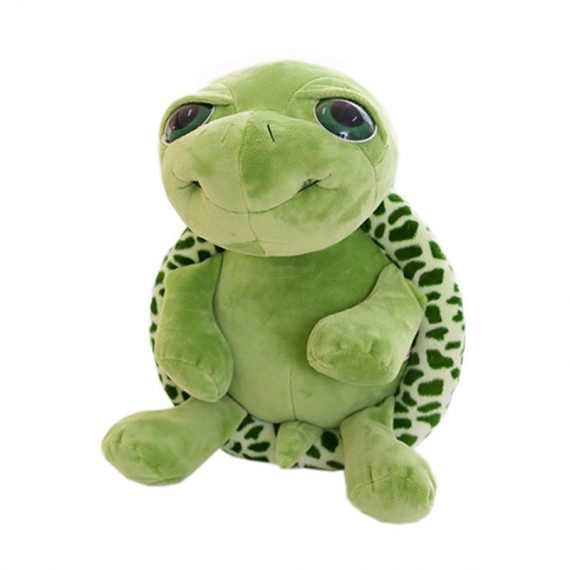 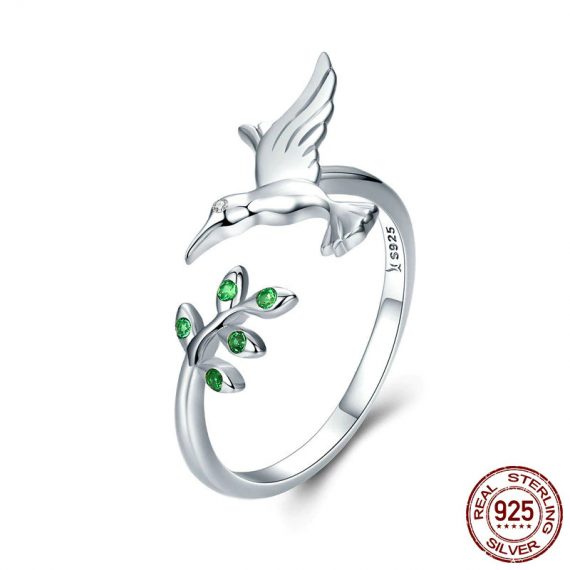 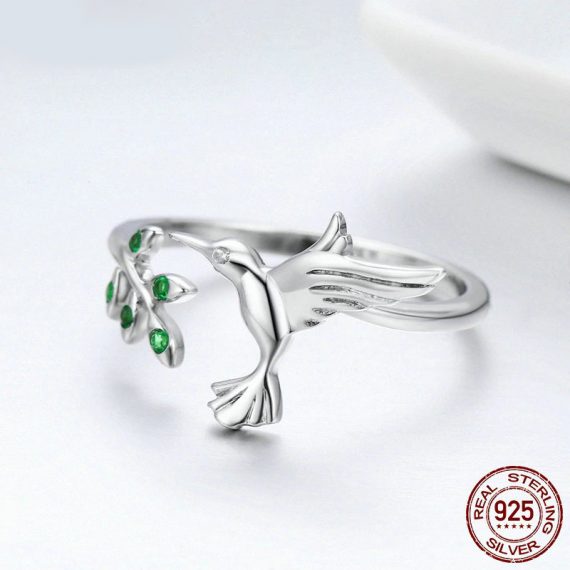 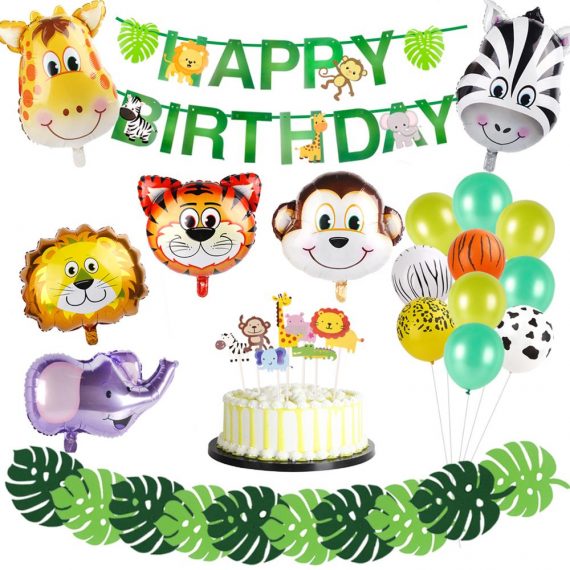 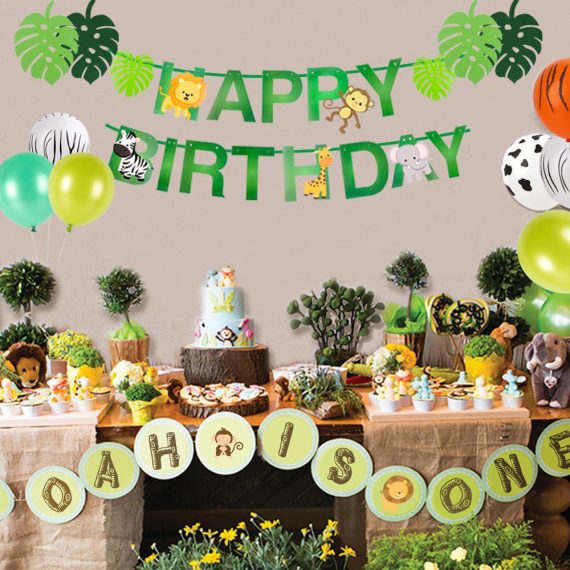 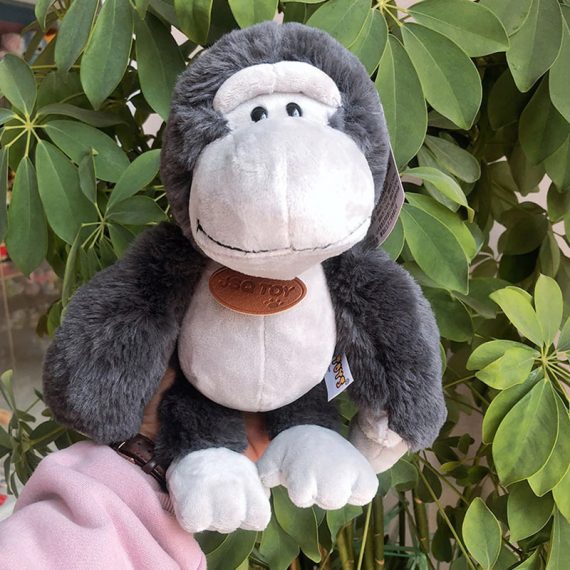 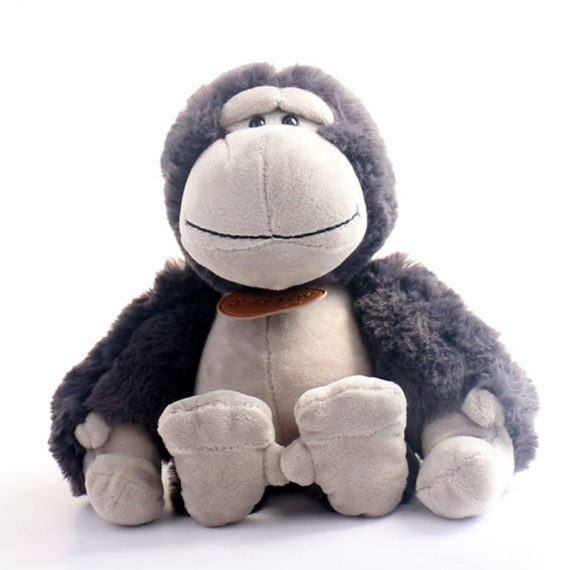 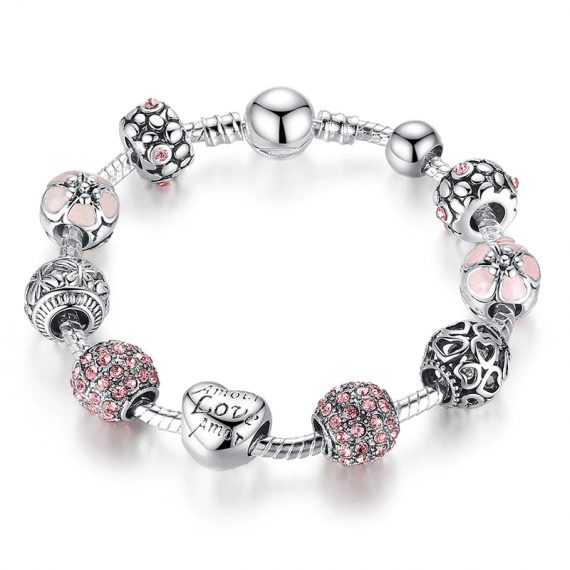 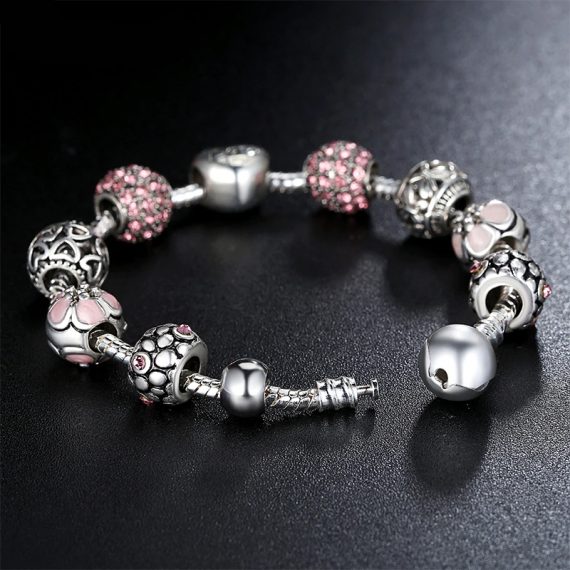 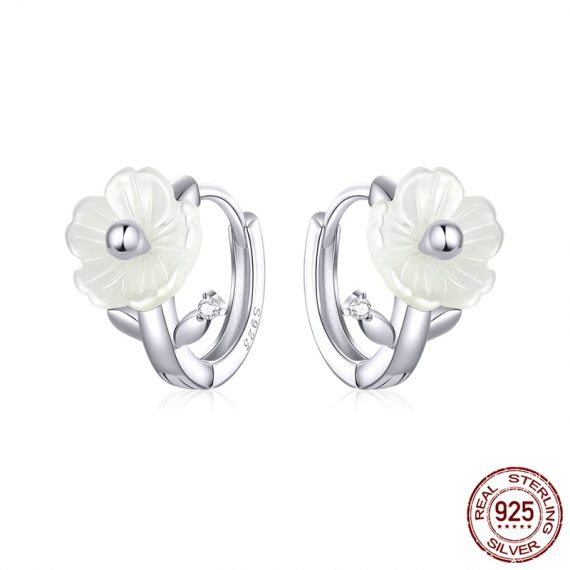 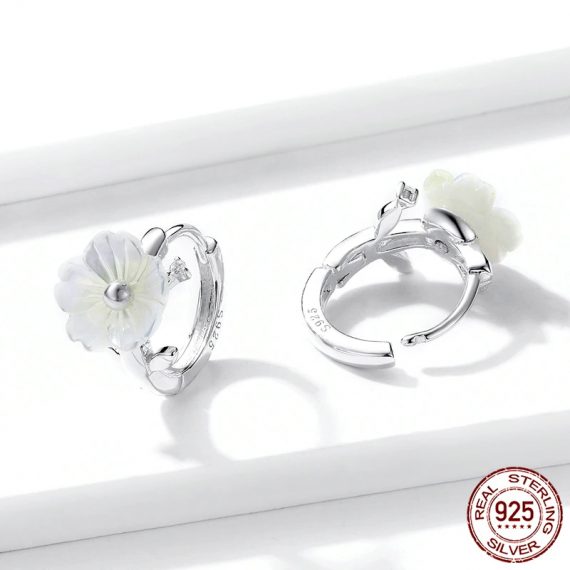